“We are winning again,” Mayor Blackwell began. “People are looking at Maple Heights to build.”

With the ground breaking, construction has officially begun on the new 2,444-square-foot KFC restaurant, which will offer 39 seats. The project is slated for completion in August 2019. Updates on the project will be available at www.fortneyweygandt.com/blog throughout the development.

“We’re thrilled to be part of the revitalization of the Warrensville Center Road corridor with this terrific development, and we are grateful to the Mayor for her pivotal support in securing the site,” said Skilken Gold’s Petruziello.

The site, the former FX Fitness parking lot, was the ideal location, according to Petruziello, to further Mitra QSR’s growth objectives. Since 2008, Dallas-based Mitra QSR has grown to one of the 50 largest franchisees in the country, and the 4th largest domestic franchisee of KFC restaurants. Mitra continues to build new restaurants in under penetrated markets in addition to acquiring existing restaurants.

The KFC Corporation also is embracing growth with a recent resurgence in popularity. The company generated about $4.4 billion is sales in 2018.

“KFC, with Mitra QSR, is an exciting partnership for us,” Petruziello said. “We look forward to growing our relationship with them.” 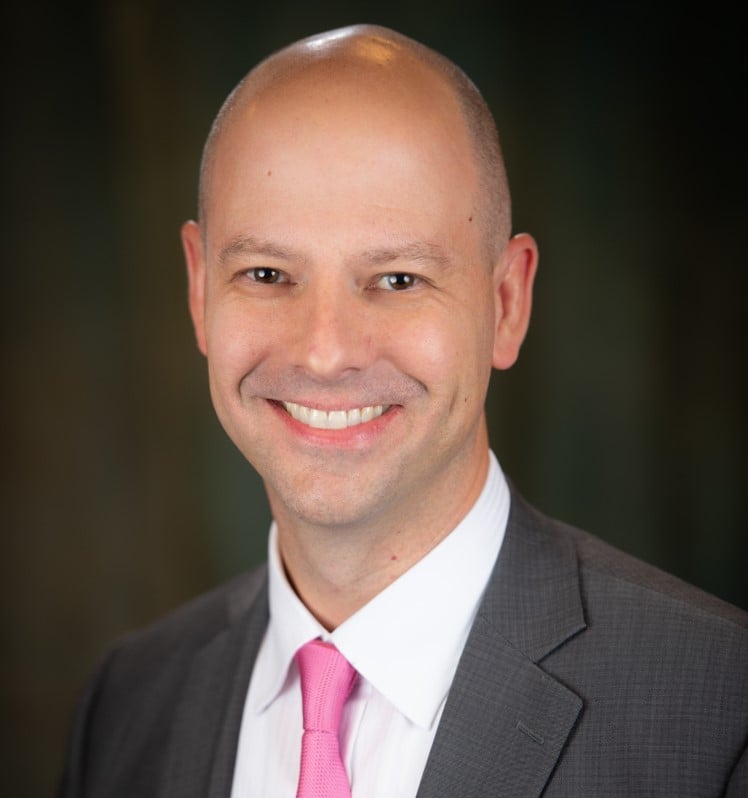