We started in retail construction more than 40 years ago and have seen many changes during that time. Recently, all you see are stories proclaiming a retail apocalypse or an historical brand is closing thousands of stores. The catastrophic headlines are alarming, but don’t present the full picture or the potential opportunities for these stores outside of the traditional framework of retail.

According to Eleanor Cummins in an article in the March 2018 issue of Popular Science, there are more than 10 billion (with a B!) square feet of box store retail space in the U.S. with accompanying parking. All told, this big box retail space is one-third the size of the state of Delaware! With more of that space coming to market, the entire retail community—owners, brokers, developers, architects and contractors—have gotten creative.

While store closures have accelerated, there are still many more openings, especially for brands that have developed on the internet and are now expanding into brick and mortar locations. Another opportunity exists with the retail shell, an opportunity for the “new” three Rs: Repurpose, Reuse or Remove. The last two have been the most common in the past.

Reuse of the space is when retailer “x” leaves, and retailer “y” takes their space, which typically involves refreshing the appearance, but maintaining the structure. When the land is the real asset, the developer will remove the building to construct a new building or buildings to suit a new client’s needs. These are still applicable methods of tackling the real estate on the market. However, the more recent concept of repurposing the space into something altogether new and different has accelerated and led to many interesting projects.

Fortney & Weygandt have completed several repurpose projects over the years, converting industrial space to multi-family space and hotels into independent senior living. However, we have never seen this pace of repurpose activity and we increasingly see these repurpose projects form a larger part of our annual volume.

We recently completed the repurpose of an REI store uniquely situated in a mixed-use property into a Regus co-working and shared office concept called SPACES. We transformed a two-story open retail concept into an inviting and collaborative work space. Occupying the space had a few challenges that the team had to address, notably handling hidden conditions uncovered during demolition and while incorporating the brand. One issue that is common in repurpose projects is translating the building’s aesthetic into a non-brand specific space or one that is designed specifically for another brand. Working with the entire team to review options and getting creative with the brand standards allowed us to create a unique space. Instead of being another vacant space fitting into the pervasive narrative of the retail apocalypse, the space has been transformed and continues to serve the community.

Another example of repurposing is a project we are working on that drastically changes both the building and the site. We are creating a two-story self-storage facility in a 60,000-squarefoot former grocery store. This long-vacant store will serve a new purpose by the end of the summer and will have additional storage developments in the parking areas that are no longer needed. This project requires raising the roof approximately three feet to accommodate the second level of storage units an exciting challenge!

Most legacy retail space is in great locations and continues to be valuable. The trend of repurposing these spaces into new uses is crucial and will continue. We look forward to working on these exciting projects that transform the communities and allow the buildings to serve a new purpose. 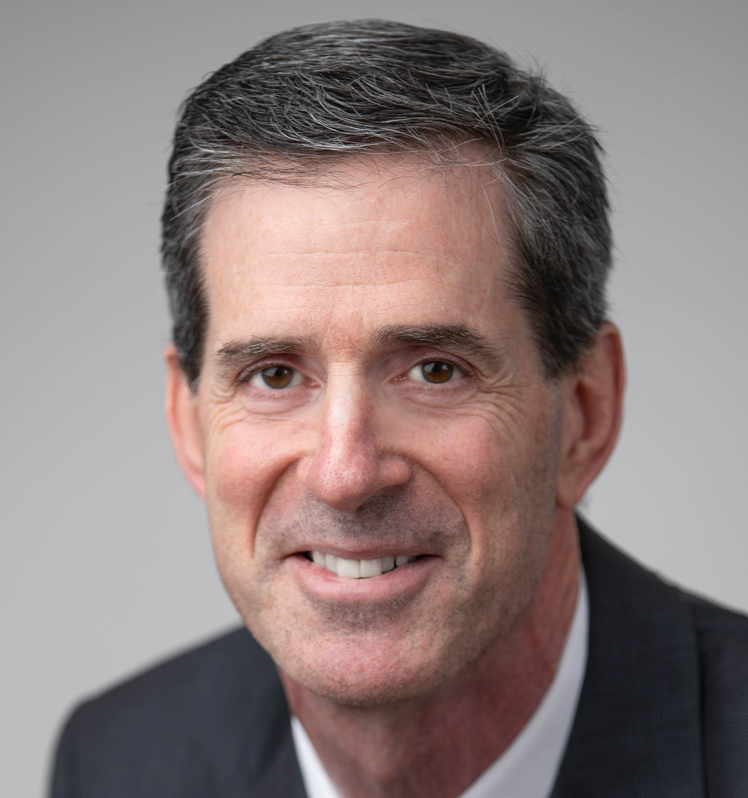