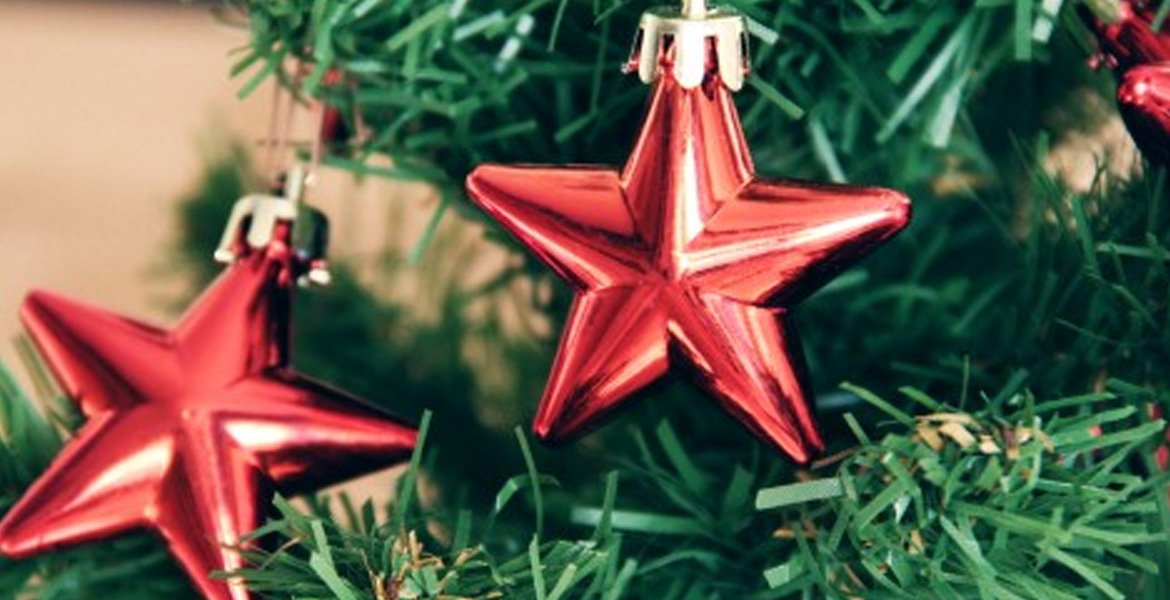 On the morning of December 18th the Fortney & Weygandt family continued their holiday tradition of passing out 1,000 turkeys and 1,000 sacks of potatoes to the less fortunate in the Greater Cleveland area.

Fortney & Weygandt has partnered with Sirna & Sons Produce for the past ten years to provide this much needed food to the community. Individuals gathered at the Carl B. Stokes Building, located in Cleveland’s Central neighborhood, an area which according to the Cleveland Food bank, is home to approximately 10,717 residents living in poverty, to collect a turkey and potatoes to prepare a holiday meal.

Part of the Fortney & Weygandt mission is giving back to the community. It has been a major piece of Bob Fortney’s personal philosophy as well as a part of how he conducts his business. Throughout the year, many organizations benefit from his generosity, such as: Cleveland Christian Home, Cleveland Food Bank and Cleveland Scholarship Program. At Christmas he gives directly to the community allowing him and his team to interact with the community, see the real needs, and how their actions can make a difference.

The Fortney family and staff at Fortney & Weygandt look forward to this tradition every year and get a rewarding and blessed feeling being associated with such a wonderful event that truly spreads cheer to all involved.