They awarded the “Legacy Award” to the Fortney Family in honor of Fortney & Weygandt, Inc’s founder, Robert L. Fortney, for his dedication to the Kidney Foundation of Ohio during his life. This charity was very important for Bob to support because he was a kidney transplant patient and wanted to help others who were going through it. Greg Freeh, President of Fortney & Weygandt, Inc. introduced the family at the gala and spoke about Bob’s life and his commitment to giving back to others.

They also awarded “Person of the Year” to Jeffrey R. Schelling, MD, Director, Division of Nephrology, MetroHealth and Professor of Medicine, Case Western Reserve University, for his support of the Foundation’s mission as well as his leadership in the field of nephrology.

The event was held at the Westin Cleveland Downtown on February 6th. 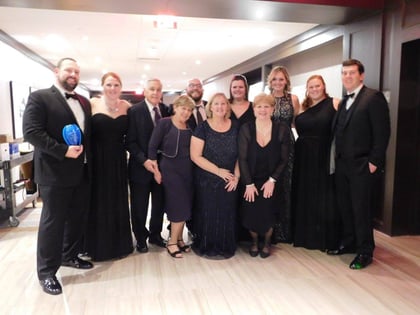 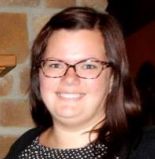