A five (5) story hotel remodel located north of Indianapolis. The hotel had remained open during construction. The remodel began on the fifth floor and ended at the main first floor level. Most of the rooms consist of only the replacement finishes and plumbing fixtures. However, eleven (11) of the existing rooms are being reconfigured with wall and restroom layout changes. The reconfigured rooms are either being converted to ADA compliant rooms or they are existing suites being separated into two (2) separate rooms. The exterior work consisted of remodeling the entrance canopy and replacement EIFS work at all the building elevations. 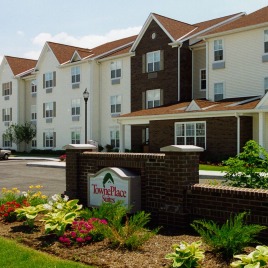 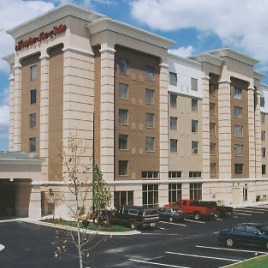 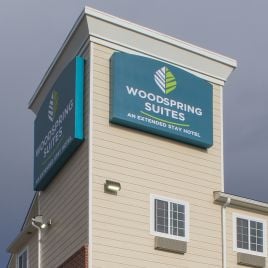